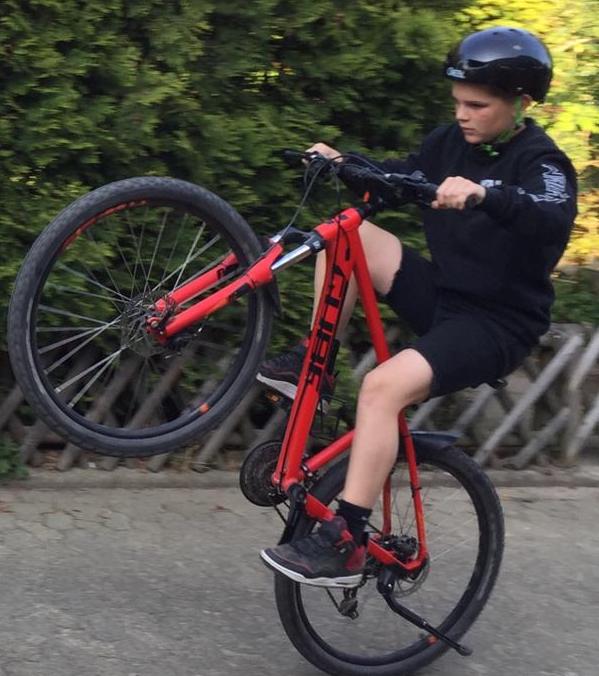 The Forget Never Project has been raising money to help save Talbot House by holding a sponsored ‘race’. Teams from Basildon and Heiligenhaus, Germany cycled or ran the 250km distance although under the current guidelines, cycling and running were carried out in isolation. The German team won, as they completed their 250km first! Sponsorship came from Heiligenhaus, Meaux and Basildon and our total so far is £785 – just £215 short of our target of £1,000.

During the Great War, Poperinge was part of unoccupied Belgium. Away from the turmoil of battle in the Ypres Salient, the town became the nerve centre of the British sector. In the heart of this bustling town, the Army chaplains Neville Talbot and Philip “Tubby” Clayton opened a club which they called Talbot House to commemorate Neville Talbot’s brother, Gilbert, who died near Ypres during the war. From December 1915 onwards, and for more than three years, the House provided rest and recreation to all soldiers coming in, regardless of their rank.

Today, the house is closed because of the Corona Virus crisis and unless £100,000 is raised, it may have to keep its doors closed permanently. To find out more about Talbot House,go to their website here.

If you’d like to donate, please get in touch or go to Talbot House Go Fund Me

Photo of the Event was Nick from Heiligenhaus 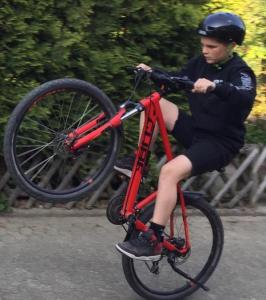