Meaux is 25 miles North East from the centre of Paris in the Seine and Marne Department and stands on the banks of the River Marne. Approximately 51,000 inhabitants live in this ancient town, in the heart of which stands a most magnificent Cathedral.

In World War One, Meaux became famous as the site where the German advance towards Paris was halted at The Battle of The Marne in 1914.

Meaux is noted for its art and culture, holding many exhibitions and festivals throughout the year. Basildon is invited to send a stand to promote Basildon goods and companies at their Christmas Fayre.

Sports people from Basildon have been invited in the past to Football and Rugby tours. The Town is also famous for its Boule traditions and has the most wonderful boule and fencing centres.

The Museum de la Grande Guerre is the largest World War One Museum in the world and is well worth a visit. 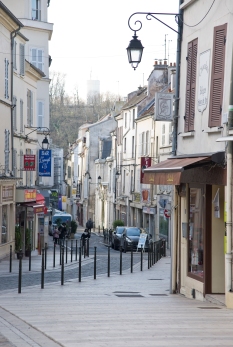